Top tips on how to make your lectures interesting

Top tips on how to make your lectures interesting

A new teaching year has just begun in the northern hemisphere. Eight academics reflect on their experience of lecturing, and offer their tips on opening students’ eyes – and keeping them open 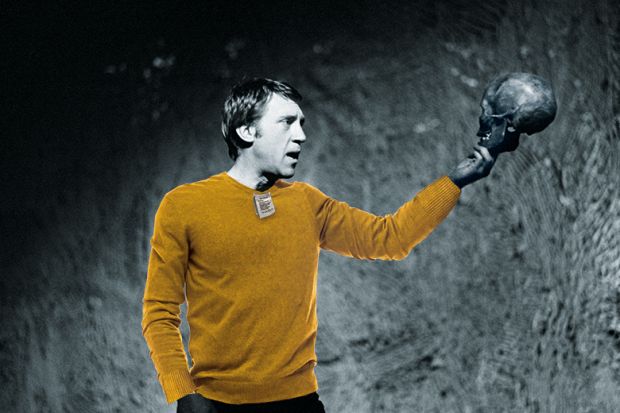 It was when the student told me that my cardigan was on inside out that I knew that all my planning was a lost cause.

It was one of those occasions, early in my academic career at Birkbeck, University of London, when preparing for a class turned into a living anxiety dream. On this occasion, I had been asked to give a guest lecture to 150 first-year English undergraduates on performing Shakespeare – a topic I knew little about. Being new and anxious, I vastly over-prepared but never quite managed to finish writing the lecture.

Career advice: how to survive your first year as a lecturer

END_OF_DOCUMENT_TOKEN_TO_BE_REPLACED

That day, all three photocopiers broke down, which meant using the “spare” one that chugged 170 handouts out at a Sisyphean pace. While it did so, I searched frantically for the key to open the AV cabinet, which I had somehow mislaid in my race around the building looking for working copiers. Arriving at the lecture theatre as the students began to filter in, I discovered an incomprehensible AV system with no evident on switch. This necessitated another race to the front desk to plead for help. Finally, as I ran back into the room drenched in sweat, I was stopped by a student midway down the aisle. I turned to her in relief, thinking she might know how the technology worked, only for her to tell me – kindly – about my cardigan.

Inevitably, of course, the students responded to my incompetence with great enthusiasm. The fact that I had only managed to finish writing up about three-quarters of the lecture required me to build “thinking time” into it. This allowed them to catch up with the material as we covered it, and asking them to have short discussions with their neighbours meant that they didn’t remain passive recipients of the information, but had the chance to process the ideas as they emerged. A graduate teaching assistant told me afterwards that the students felt that it had been one of the best lectures of the year. 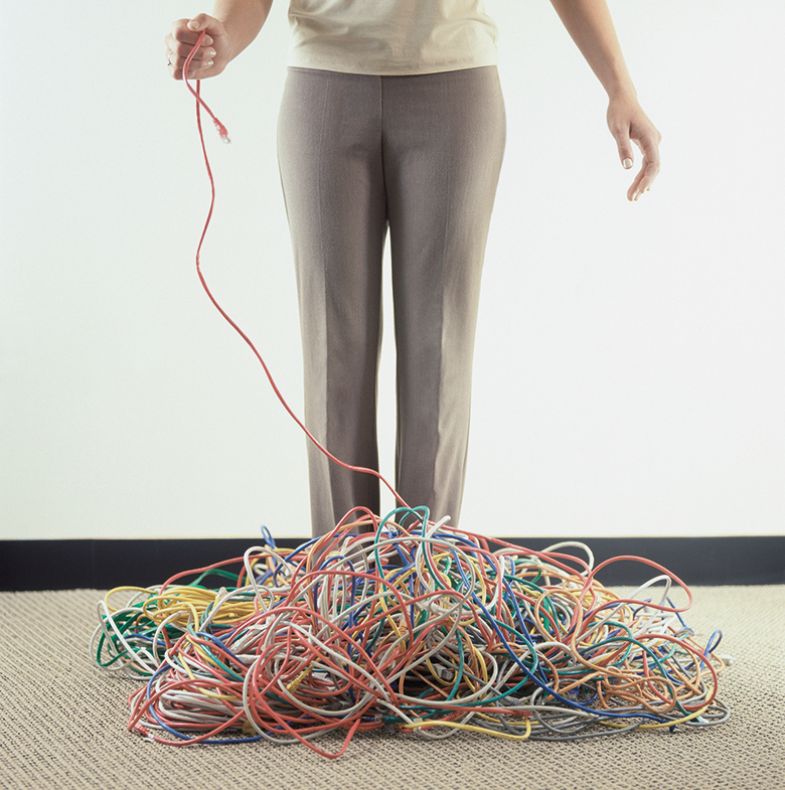 Little did they know what it had cost my nervous system. But, of course, they were right. This is one of those stories in which failure becomes a salutary lesson.

My early career anxiety to cover as much as possible often led to students’ feeling overloaded, unable to process the material or grasp why it mattered. A lecture that left them space to engage, to reflect, to think, covered far less but engaged them more, meaning that they actually learned something.

I realised that lectures didn’t need to look like they do in the movies, where an old man in tweed – or a young, dynamic man in a leather jacket – holds students captivated via the expression of their charismatic genius. Rather, lectures could work like really big seminars or workshops. An entire cohort of students could gain an identity as a “year group” by learning communally, sometimes listening in silence (which is a useful skill in itself), sometimes writing alone, sometimes working together. Lectures, it turned out, were not about how much I knew, but about how much they learned.

Now lecturing is one of my favourite forms of teaching, not least for how much it’s possible to subvert the format, to surprise the students with what they can do in a big group. Now my lectures are three-quarters finished on purpose.

But I do check that my cardigan is on the right way round before starting. Some lessons are learned the hard way.

Aoife Monks is reader in drama, theatre and performance studies at Queen Mary University of London.

‘Turning off the lights is not a great idea’

When I was an undergraduate in the late 1980s, lectures were pretty much delivered by someone speaking at the podium for 80 minutes straight – with some instructors choosing to underscore some highlights with good old chalk on the board.

By the time I got to graduate school, the overhead transparency had emerged as the cool, cutting-edge technology. About a decade later, the computer projector showed up, and PowerPoint slideshows started to take over. Then came YouTube and TED talks.

In this context, multifaceted lectures have become all the buzz. Young instructors are often encouraged to intersperse their discourse with a combination of slides, videos and discussions, mirroring the multimodal calls on their attention to which digital natives are accustomed.

But I would like to offer two pieces of advice. First, don’t take yourself out of your lectures by over-relying on technology.

One not-so-great lecture that stands out in my mind was delivered by a young psychologist I was asked to peer-observe. Once all the students had entered, the instructor turned off the lights and turned on the projector. It was early in the morning and I wasn’t sure if I was ready for that. But even at the best of times, turning off the lights is not a great idea. It makes the slides more visible, but it takes you out of the teaching, minimising your opportunity to bring material to life.

It was never going to be the most thrilling lecture. The topic was a technical set of concepts related to higher-order conditioning. But 80 minutes of PowerPoint only deepened the agony. The slides were self-explanatory, so the instructor’s role was limited to hitting the projector’s “next” button. I caught myself nearly falling asleep a few times. Several students were snoring. 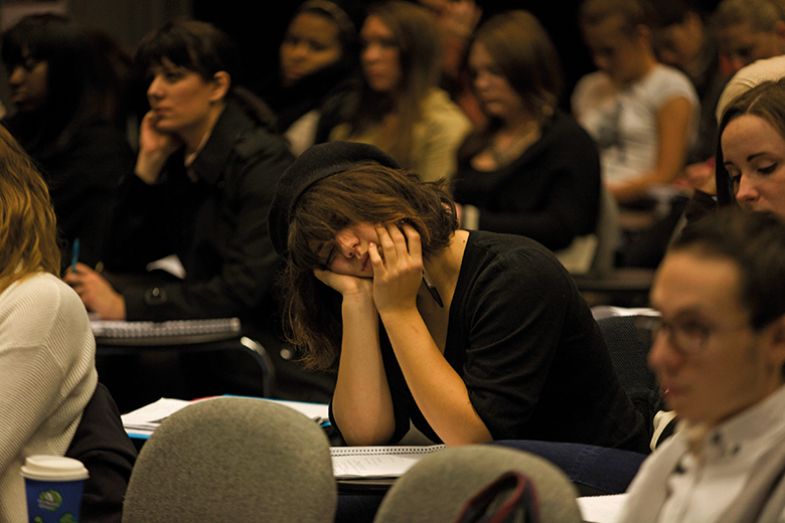 I later found that the slides were prepared by a textbook publisher. Such material should be thrown into the trash. As time-consuming as it may be, developing your own materials will bring you into the learning equation much more effectively.

And think about giving PowerPoint a rest. If chalk worked in my day, why shouldn’t it now? PowerPoint is overrated and over-utilised.

My second major piece of advice is not to leave any student behind.

I have been teaching classes in statistics since 1996. I enjoy the challenge of getting students who think that they won’t understand the material to master it. One semester, I had a unique student in my class. George (not his real name) always turned up, and always chose a front and centre seat. He was a pretty big guy, with a very loud voice. And zero impulse control. You couldn’t miss him.

In spite of being a little bit different, George was a bright young man, capable of understanding abstract concepts. But the second I said something that didn’t make complete sense to him, he’d shout out: “What does that mean?!” This occurred, I’d estimate, between five and 10 times each class.

As someone who always tries to teach with compassion, I made a point of acknowledging the bright side of George. My job is to get the students to understand the material. If George, a bright and hard-working student, didn’t understand some idea, my guess was that others in the room were probably also lost. I came to see George as the ultimate litmus test as to whether I was making sense.

That semester, the quality of my statistics teaching skyrocketed. Each lecture I would give, even on the most pedestrian content, suddenly became the best lecture I’d ever given! Shortly afterwards, I decided to write my own statistics textbook.